A teenager moves to a distant colony where daily semen milking is a legal obligation.

In the pool with Stan

Brill – It’s in the eyes

Max, Brill and Phil – Are you two bows?

Are you two bows? Max, Brill and Phil

Prequels – Other stories in the same world and timeline

Interdimensional Milking the early years: The unwilling sperm donors – A scientist and his son find themselves becoming the unwilling subjects of his own sexperiments.

The wrong guy – part 1 – part 2 – The buyers – A young man living on planet Herschel Majoris discovers that his horniness has its limits.

Milking College – New students at an off-world future college discover that it’s a front for a semen collection operation.

Four friends on vacation awake to find themselves in a metal room with their arms tied behind them, and electrified testicle cuffs around the neck of their scrotums, connected to cables that can retract into the walls. The current can be used to stimulate or punish.

Further parts of this story are available by email only dariomindus@hotmail.co.uk

After an apocalypse, a teenager gets to fuck the boy of his dreams, but it comes at a massive price.

No signs of life 1 – Pandemic

No signs of life 3 – The woods

No signs of life 4 – Violation

A young man auditions to work at a night club called Puppies where all the staff dress and act like puppies.

A young arsonist is sent to an unusual prison.

Part 1 – Aaron is sentenced and the humiliation beegins immediately

Part 2 – In this part, he arrives and spends his first day

Image from part 2 – The wall of shame

Part 3 – Aaron discovers some strange things about the reformatory.

Part 4 – Aaron is subjected to a humiliating exercise regime

Image from part 4 – Aaron demonstrates the poses he has learned

Part 5 – In this part, he starts to realise that every second of his daily regime is committed to changing his sexuality.

Part 6 – In this part, he is subjected to a new exercise regime.

The photographer’s assistant 1 – A new job

The photographer’s assistant 2 – Learning the trade

The photographer’s assistant 4 – The substitute 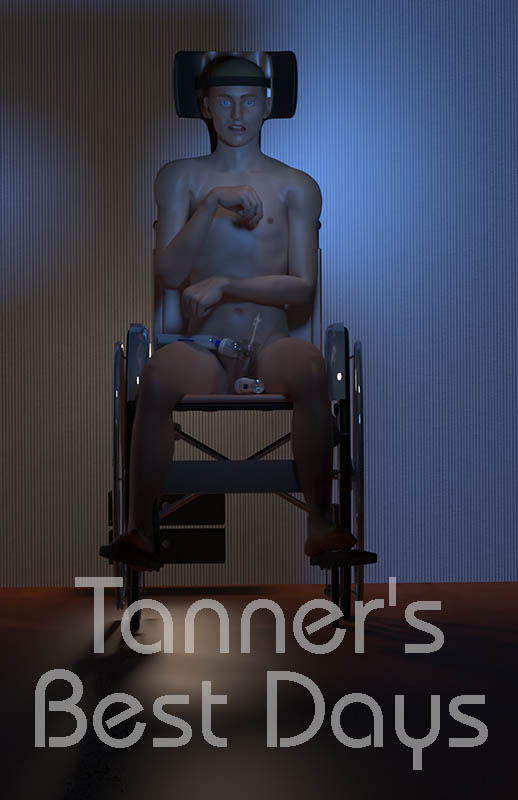 A father helps his disabled son in an unusual way.