Patrons can access downloadable PDFs of most stories, 4K versions of many images, and content that I chose not to publish publicly here.

Please consider donating to my Patreon in order to receive access. Click here to find out more. 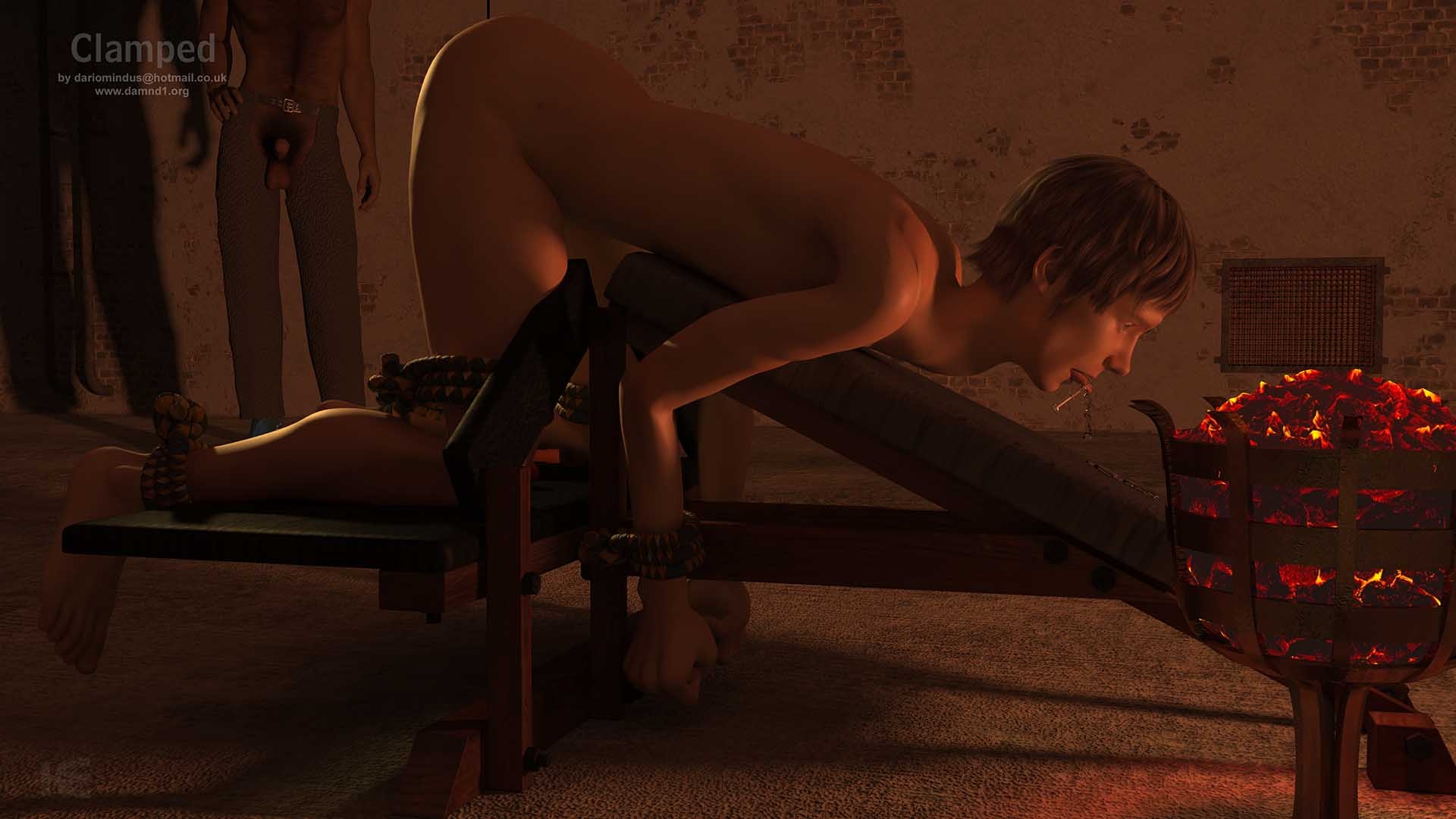 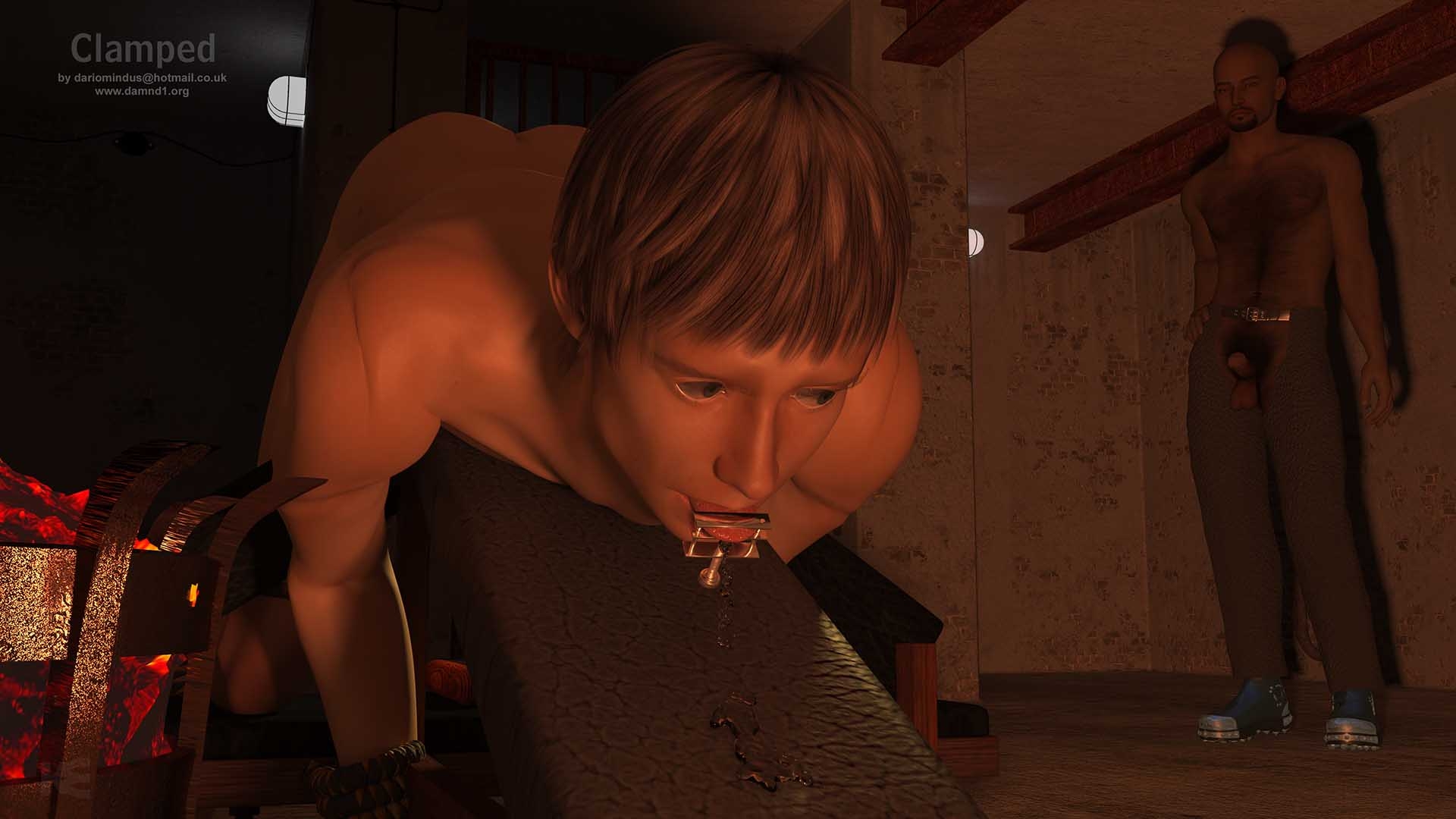 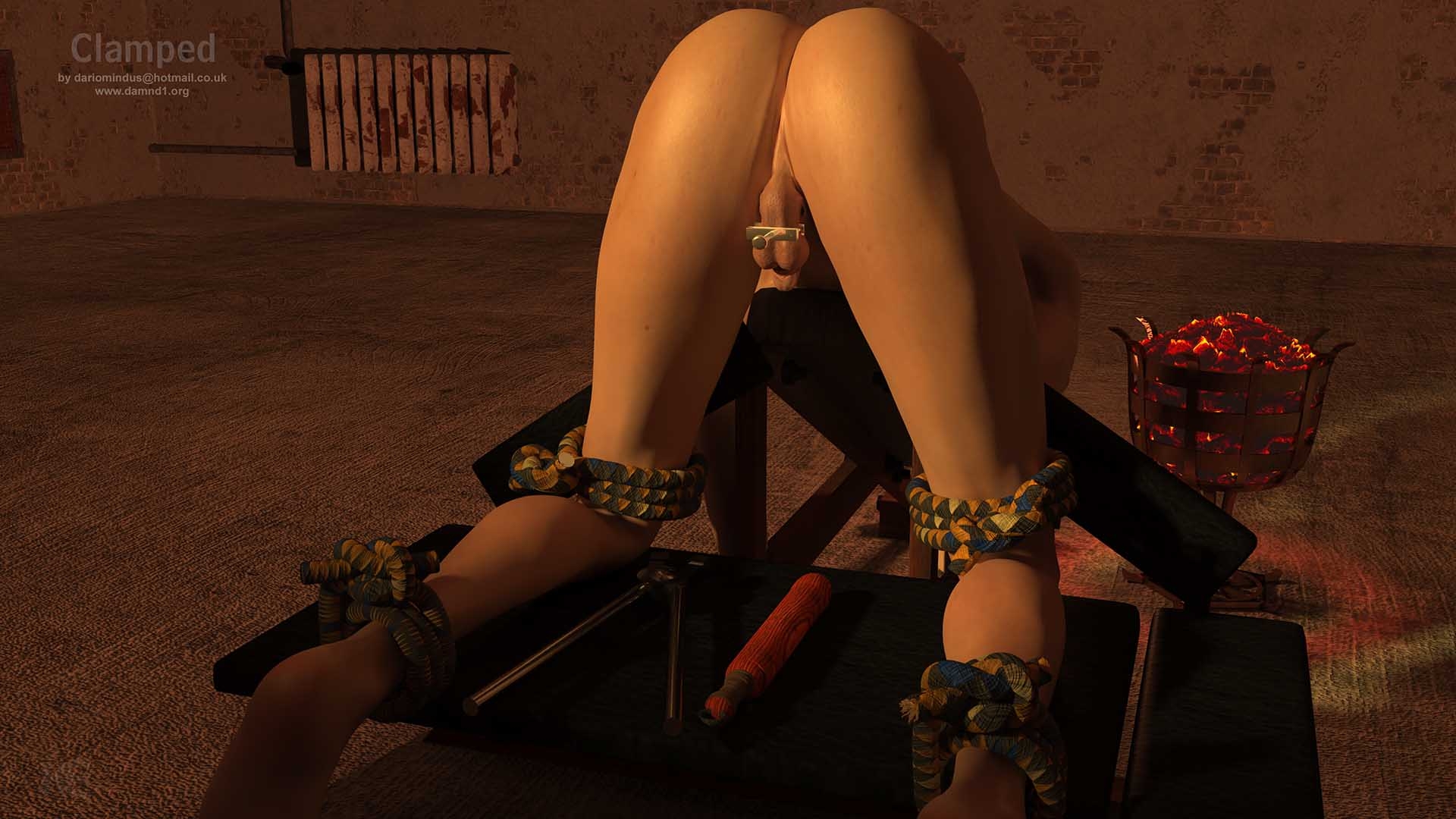