This is not my usual fare but some of you may enjoy it.

Eadweard Muybridge (1830-1904) was an English photographer working during the pioneering days of photography long before artists such as Von Gloeden and Guglielmo Plüschow. Whilst they focussed primarily on male nudes, posed artistically for sale to a primarily male audience, Muybridge concentrated on animated sequences that were not at all aesthetically situated or pleasing, but which purported to be motion studies of humans and animals engaged in various activities.

Here is my modern take on two of his sequences. 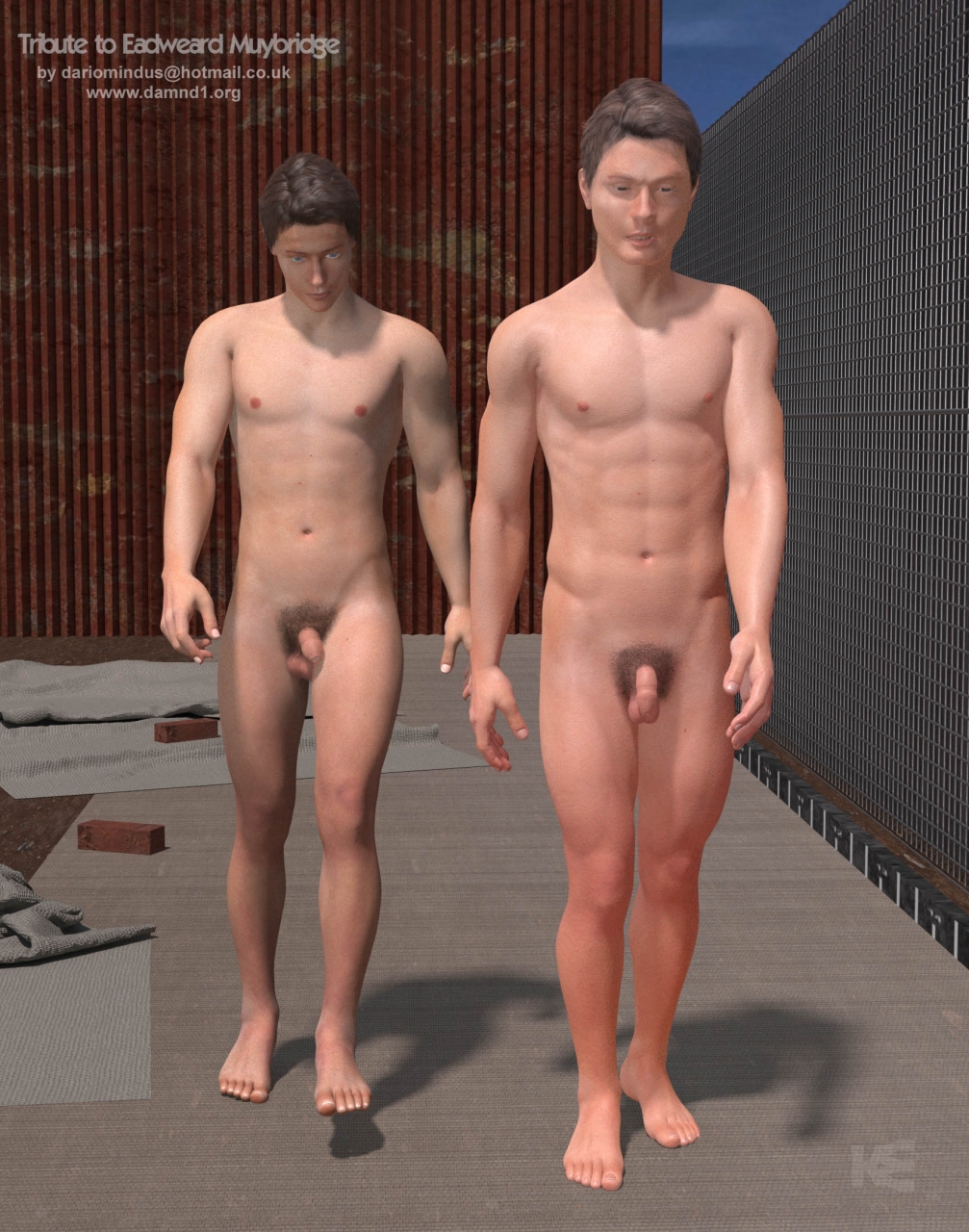 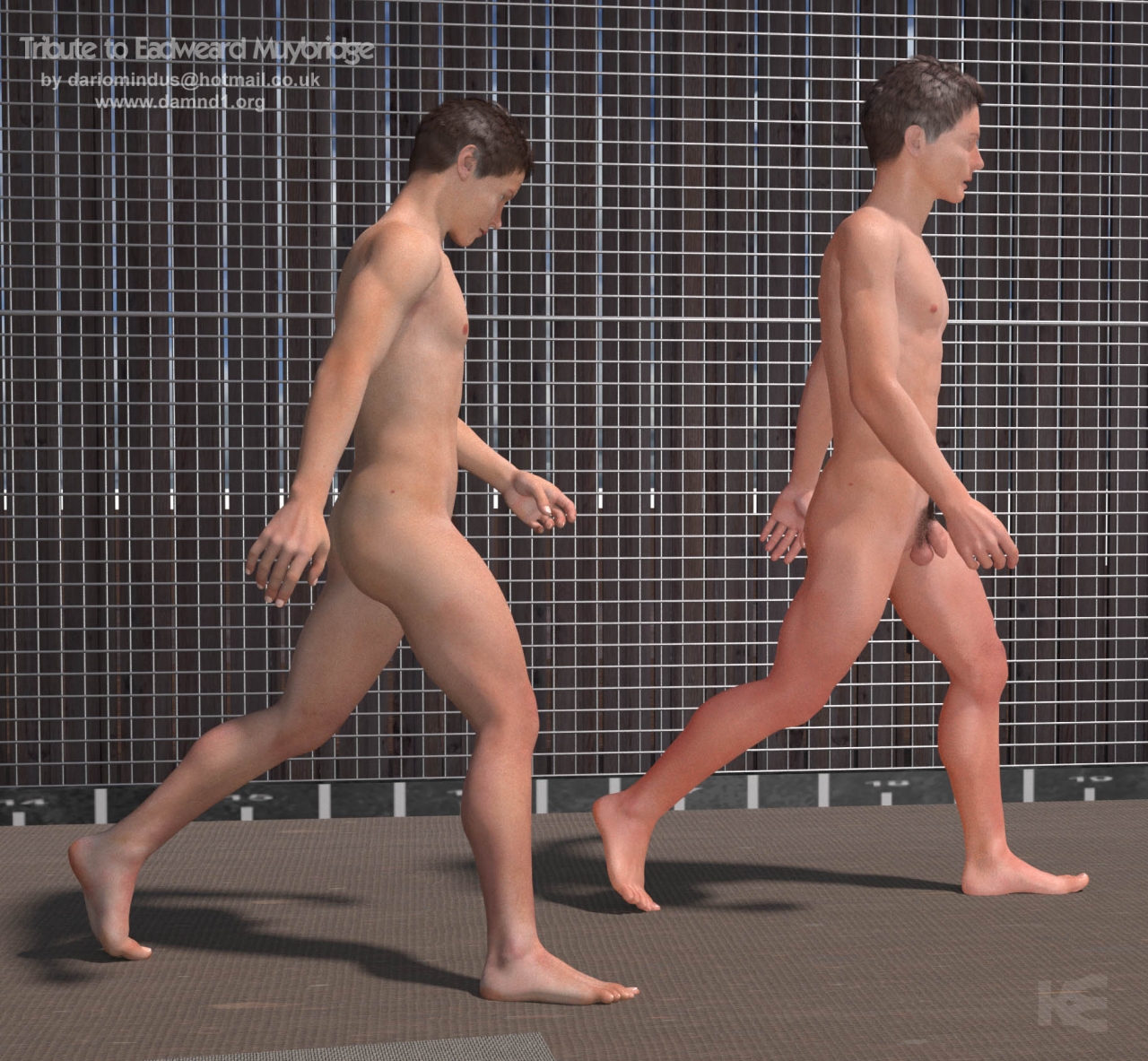 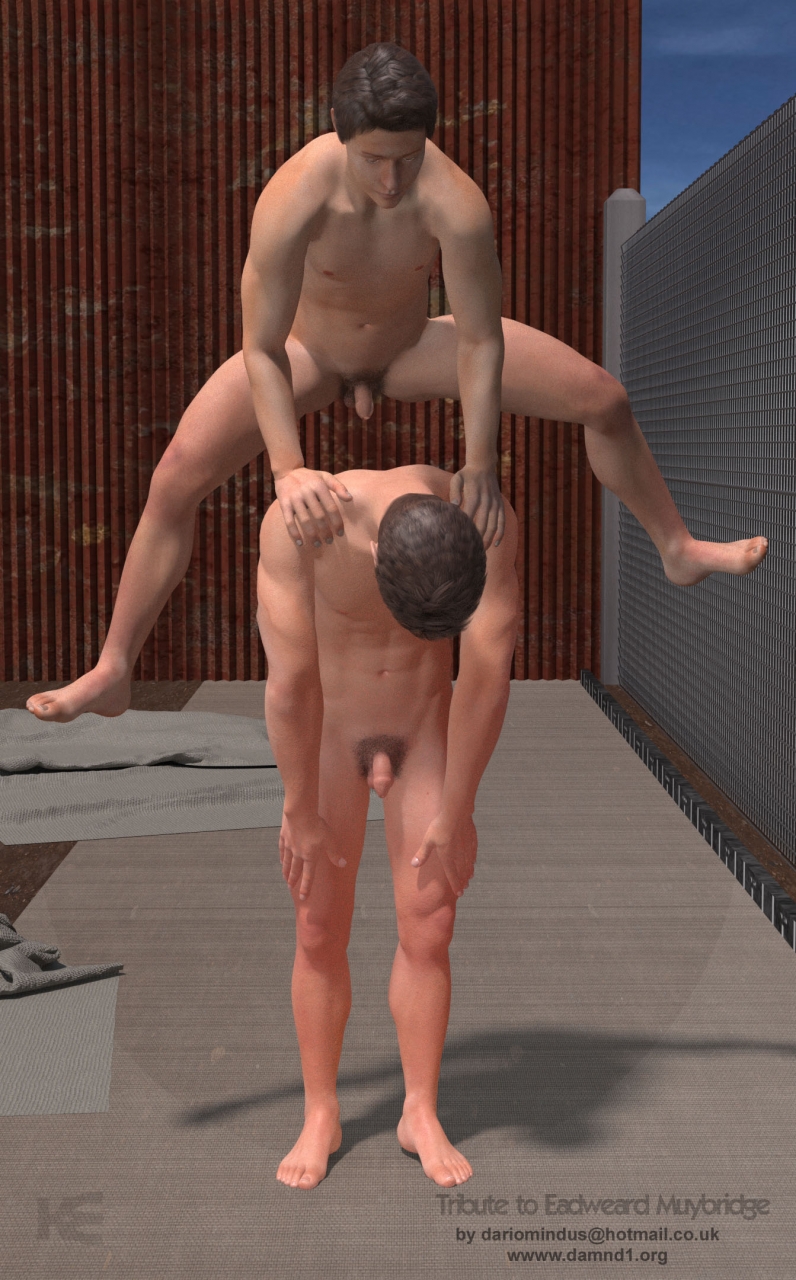