During the hunt, the men would often spent days living out in the Peruvian jungle.

At the end of the hunt, the one who told the most arousing story was declared the winner.

This was Little Snake’s first hunt, and his first story. He started to talk… 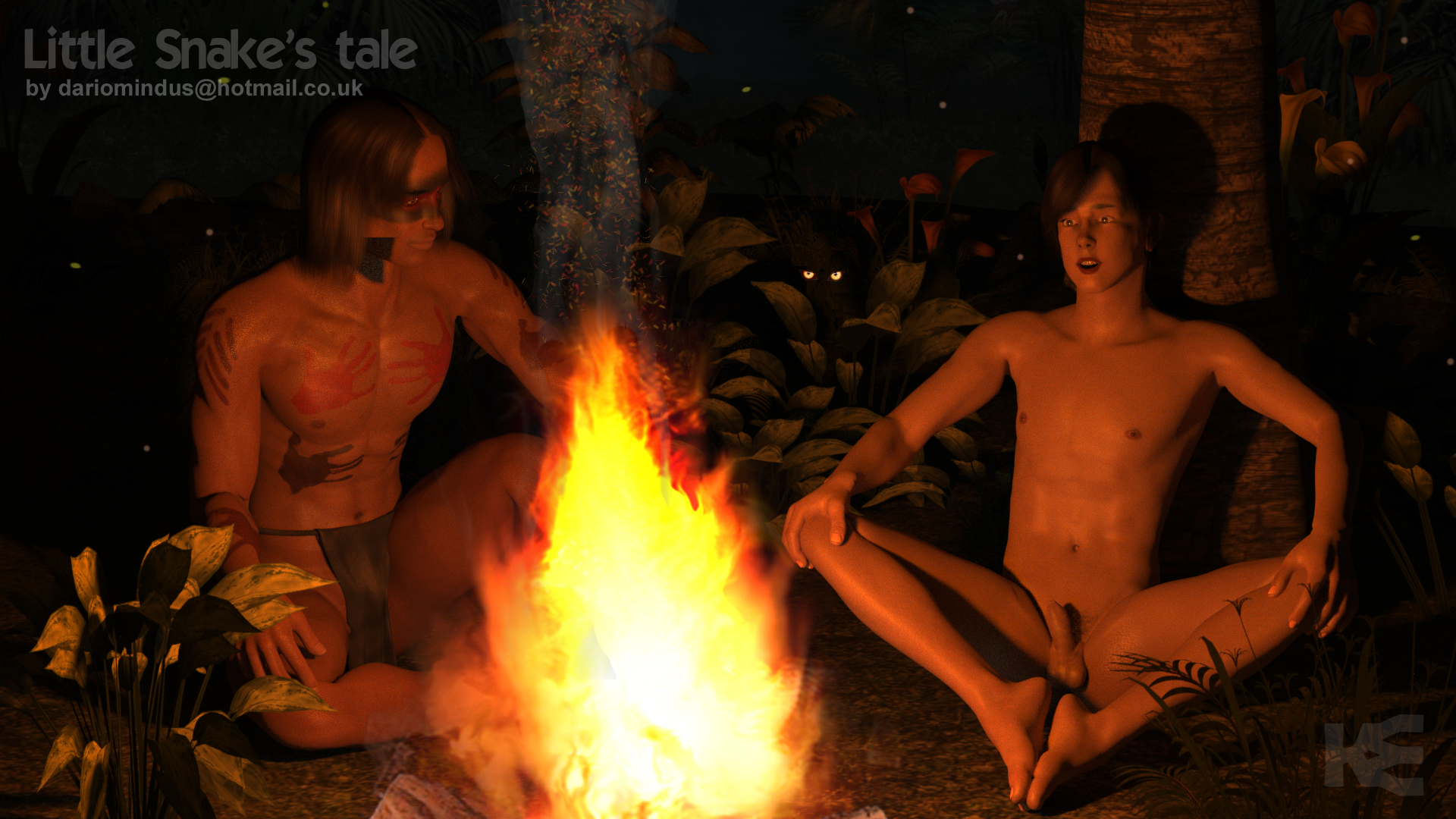