At night, we shared large dorms with no bathroom facilities, and if you wanted to go, you had to buzz for a guard, who would then punish the whole dorm for days after by waking us all up each night to go. We were not even allowed to take tissue to bed with us in order to have a quiet tug. In the morning, we had to leave our pajamas out neatly folded ready for the laundry or inspection, so the last thing anyone need was an incriminating wet patch.

If you asked to go to the toilet during the day, you would be escorted by a single guard, who watched you the whole time. I don’t know what they expected us to do, because we were very petty criminals.

This one time, I was sitting there having a crap, and the guard says, “I bet you’re missing your girlfriend”

“I don’t have a girlfriend,” I admitted.

I was very shy and self-conscious about my body, and especially private matters like that, but the humiliating regime had dehumanised me and destroyed some of my modesty. I gave a small nod.

“You can have a quick wank now if you like.”

I stared at the guard, shocked and open-mouthed, but just the thought of release after so long denied, gave me an instant erection. I covered myself embarrassed, far to shy to accept, and the guard laughed at my modesty.

“I can tell you want to kid. Last chance, I won’t offer again.” 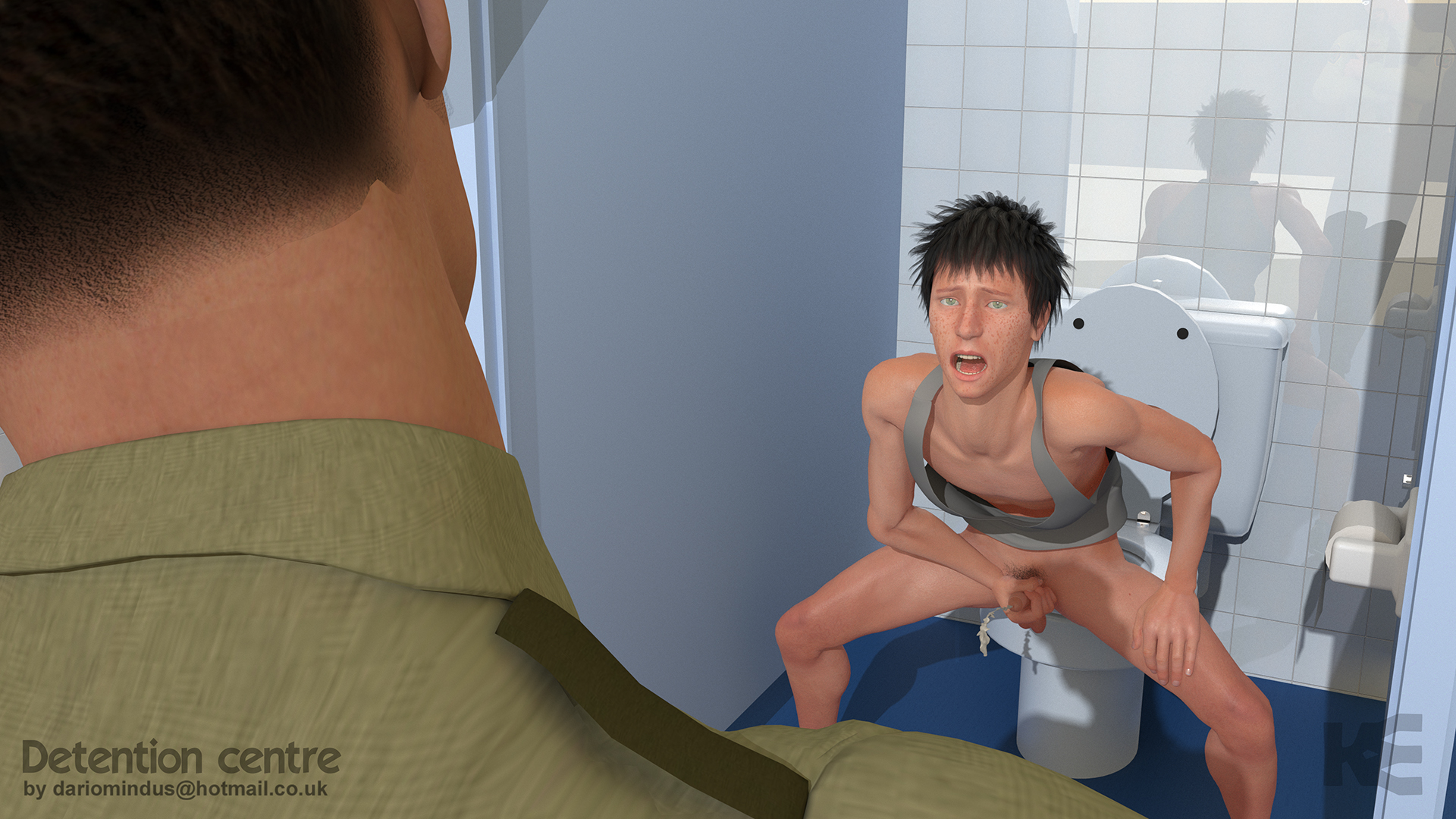 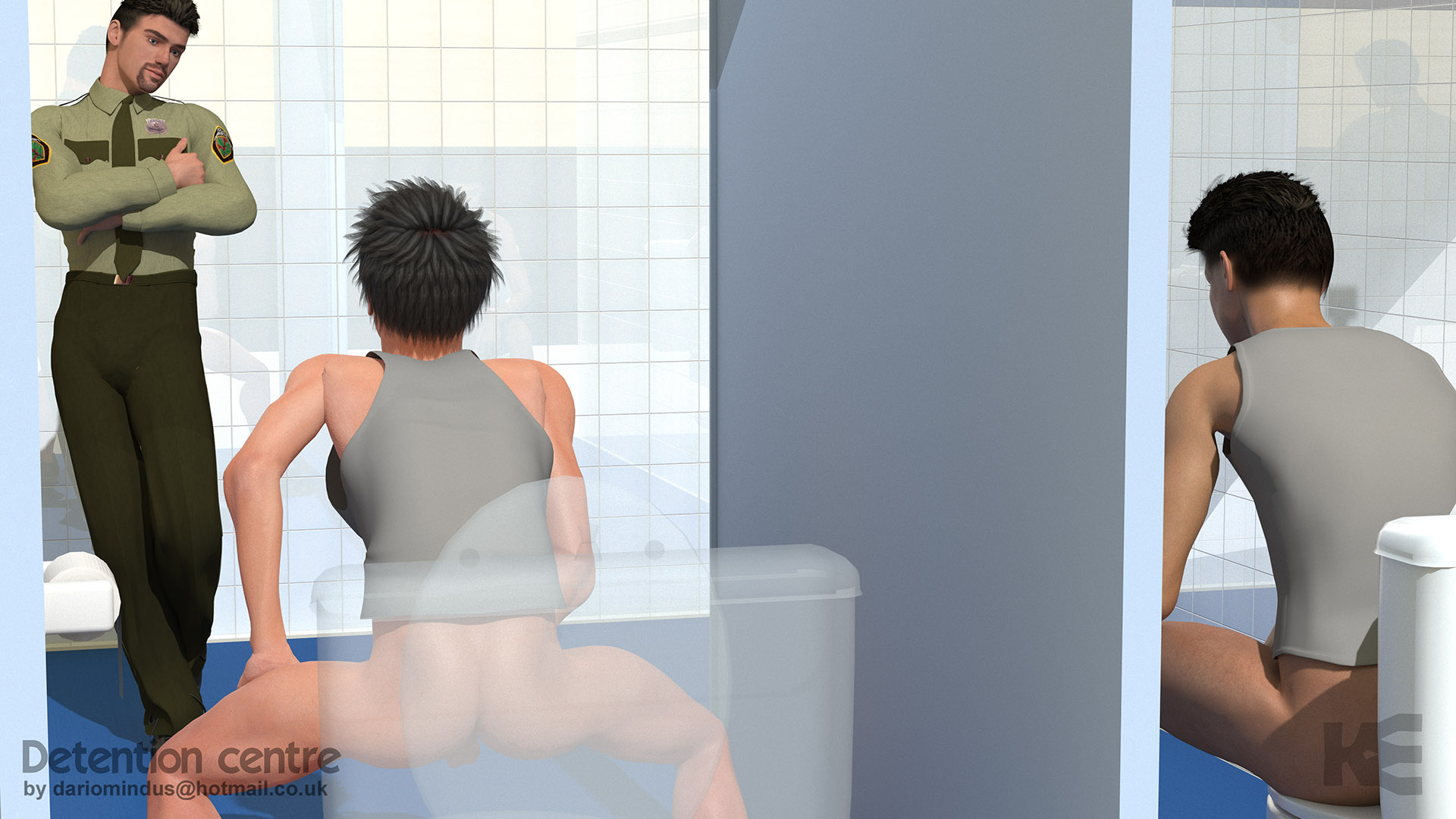 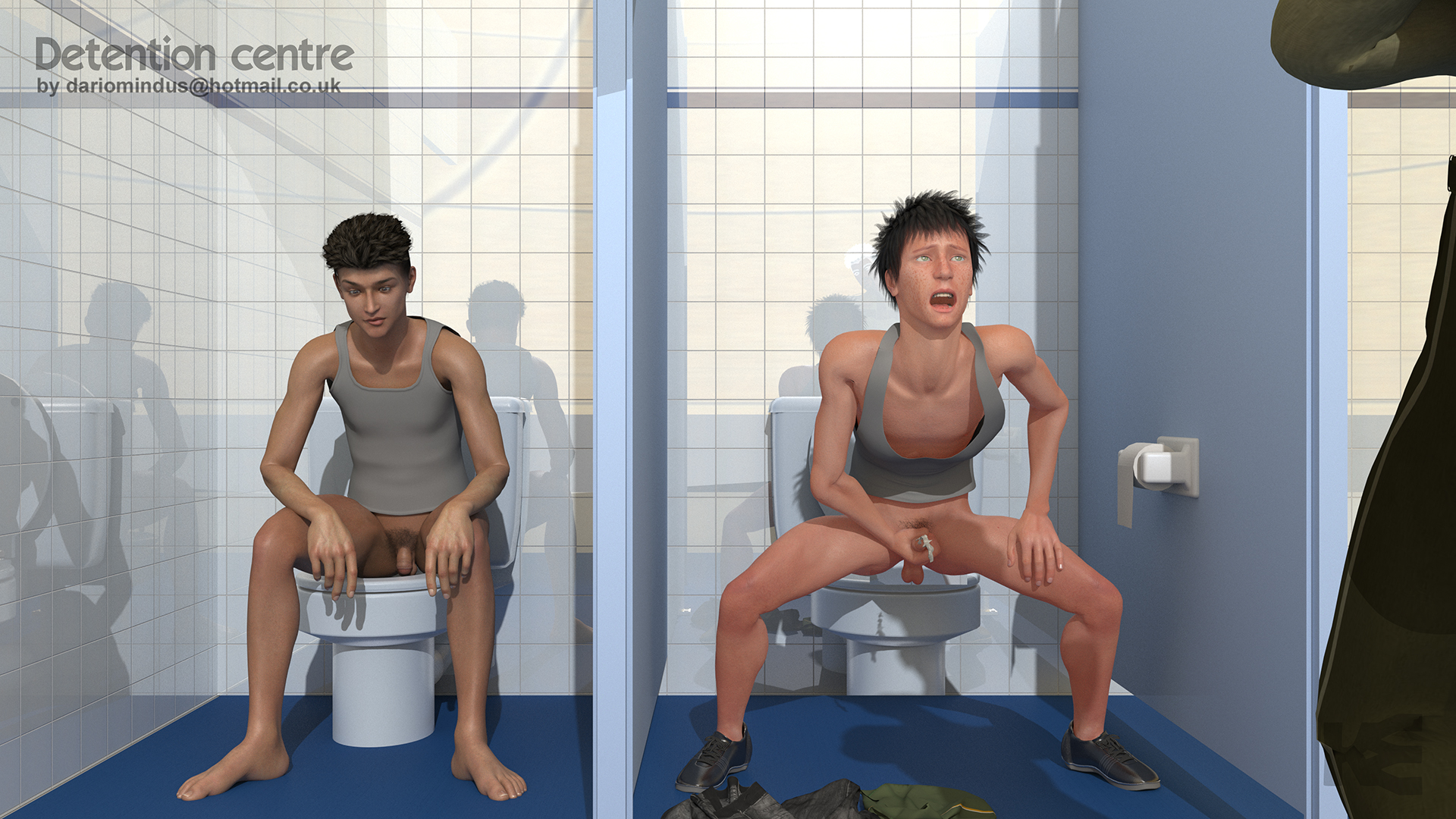