In many college fraternities, sexual humiliation is a part of the supposedly heterosexual hazing ritual.

None is more homoerotic than the “Elephant walk”. In the basic version, pledges simply form a line or circle holding the penis of the boy behind. But clearly this was not humiliating (or exciting enough) because it was then modified so that the pledges also had to insert their thumb deep into the rectum of the boy in front.

Apparently, ejaculating makes you gay, but watching such an event is completely macho and heterosexual…

There is one final variant, that’s more in line with the gross-out ideals of hazings, where the pledges put one thumb into the rectum of the boy in front, and the other into their own mouth. They are then ordered to walk around, and if a boy’s thumb slips out of the rectum in front, he must then change hands, putting the mouth thumb into the next boy’s hole, and the “dirty” one into his own mouth. 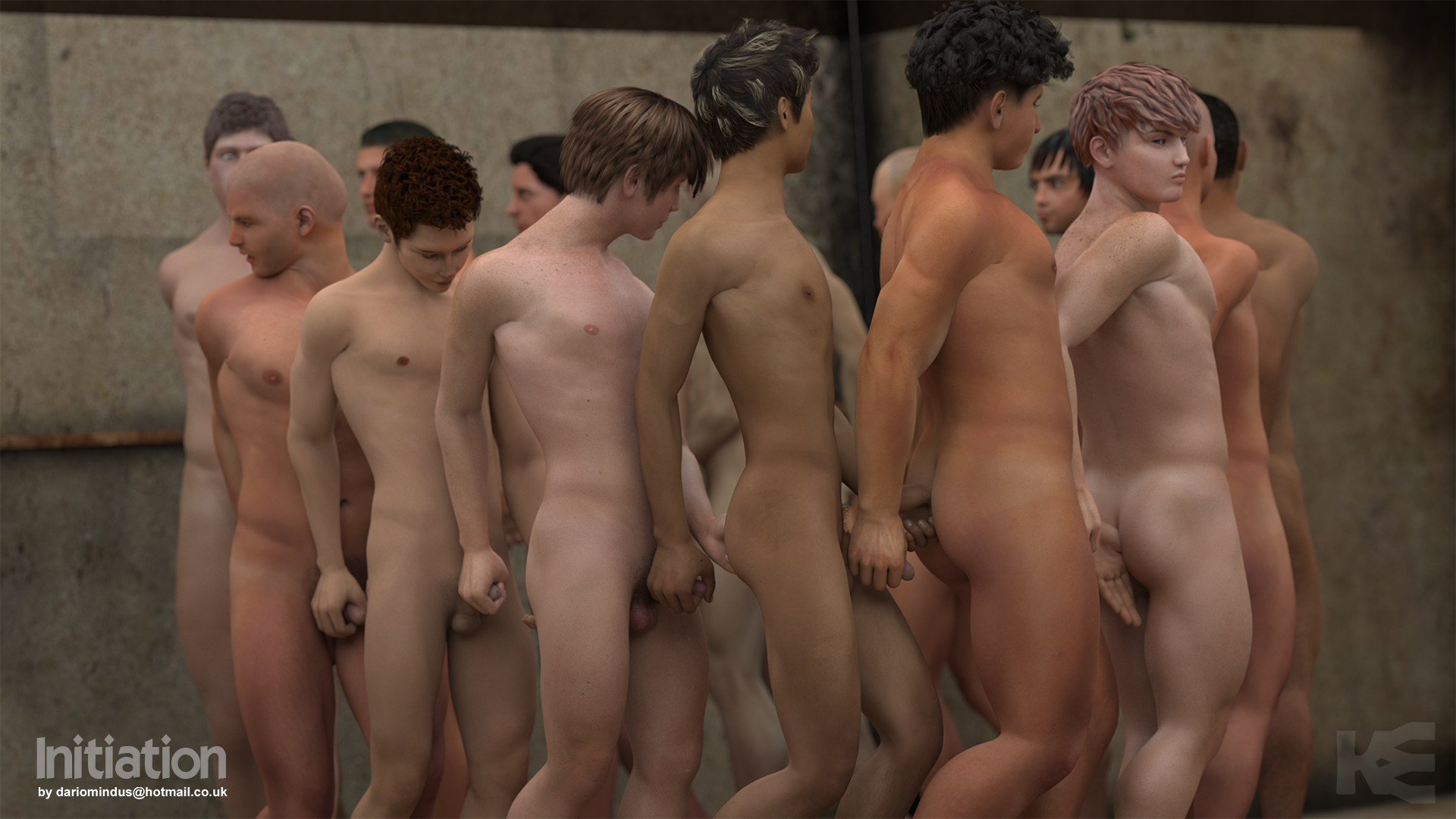