Note: There have been several reported incidences of abduction by sasquatch (or bigfoot) including one Chinese soldier who was taken whilst out on exercise with his unit.

He turned up months later in the same area, naked and utterly emaciated, claiming that he had been kidnapped and held captive by a group of female sasquatch who forced him to copulate with them continuously. His story was allegedly never disproven. 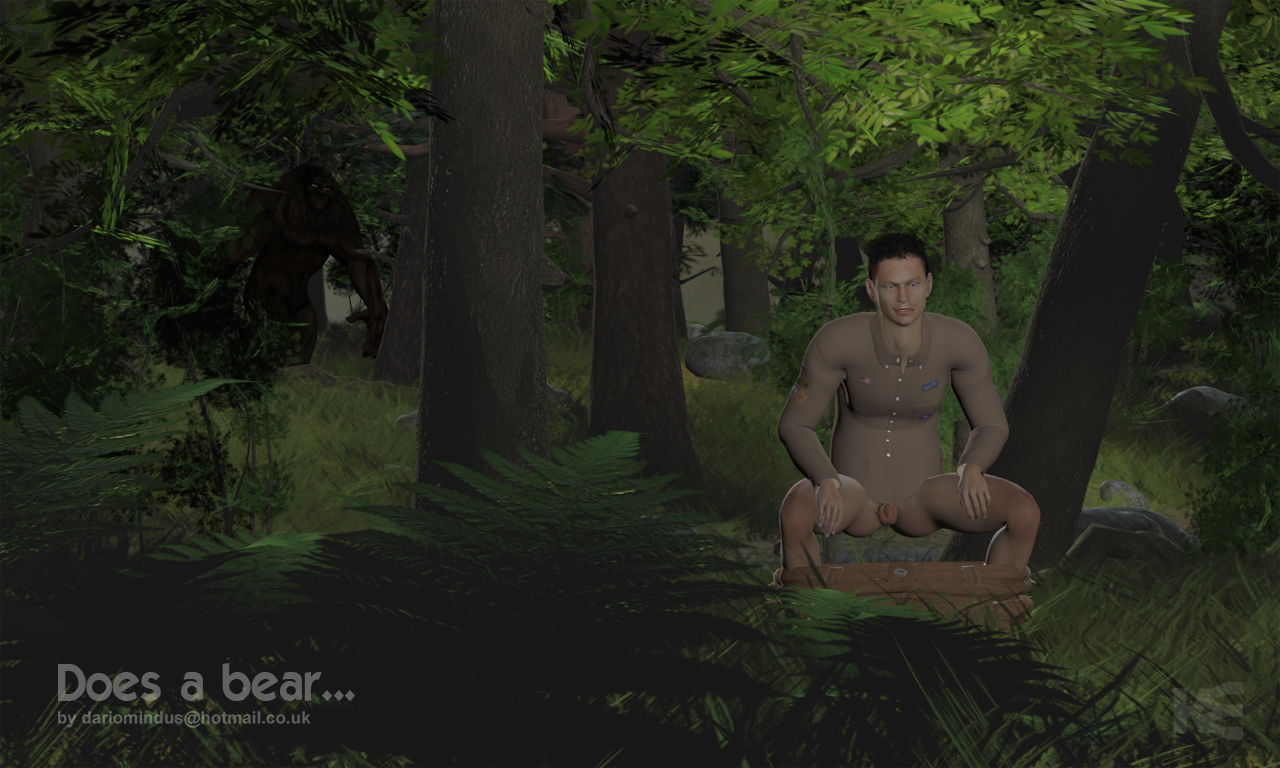